The Xero Small Business Insights (XSBI) program provides analysis of the sector’s health drawn from anonymised and aggregated data from hundreds of thousands of our subscribers. In the first in a series of guest posts, we hear from Dr Kevin Mole, Associate Professor (Reader) of Enterprise at Warwick Business School, who gives us his thoughts on the UK and its Job Retention Scheme.

COVID-19 and the associated response has resulted in an economic shock comparable to that of previous historic, global events that have drastically transformed our lives and societies. The current economic problems, potentially the biggest fall in output since 1706, are unique in that traditional economic rules and the traditional solutions don’t apply, as the main problem only really goes away when the health crisis is controlled or eradicated. We’ve seen in countries where the virus is under control that the economic recovery can and does begin.

In the midst of enormous economic uncertainty, the UK government is doing everything they should be doing to stave off economic catastrophe. Firms have not only had their demand dry up but have also been asked to cease trading temporarily due to restrictions for the public health’s good, which means that innovative support for perfectly successful businesses were and are still required. After all, if you tell industries that they cannot operate in the same way they need to, then there is a responsibility to step in and shoulder some of the burden.

The first major scheme introduced was the furlough scheme. If people were employed in the pre-COVID-19 period the government would pay 80% of their wages up to £2,500 per month, enabling them to be effectively jobs in waiting until the economy recovered. The Bank of England monetary policy report estimated over 9 million jobs were supported by this scheme at some point. Secondly, loan support was forthcoming with government supported loan schemes where firms paid no interest on loans for the first year. Whilst it might seem curious to try and support firms that are lacking any effective demand through loans, the advantage for the government was that only businesses that expected to survive took advantage of the loan scheme. Around £50 billion of loans were approved on these schemes.

Given these schemes and their adoption, it’s reasonable to suggest policy has been somewhat effective. This effectiveness has come with a rather large price tag but one that is worth it, as the cost of not doing enough would be even more expensive as we move through this crisis. Businesses themselves are adjusting, how many exactly is always difficult to estimate, but we know that many won’t survive. The trick is to try and support the businesses that are managing to get through this successfully. Some businesses are pivoting because they’ve lost a big revenue stream but, at best, the pivot has only enabled them to tick over or provide a contribution to their bottom line. This may be the case until we reach a semblance of normality and stability.

Mindful of the gap

However, there are gaps in the schemes evident as approximately 3 million self employed have had no support beyond that of welfare payments. These missing 3 million, as they have been dubbed, are severely affected with the UK Finance Department becoming concerned about the level of debt that has undermined the generosity of the schemes going forward.

With a new traffic light system in place as a second wave begins, lockdowns looming, and with more stringent local restrictions being enforced around the country every week, it’s likely that more people could end up on the new version of support schemes. With the new economic schemes announced and set to begin in November, we will soon see the real impact of the crisis as some of the original, quite generous support is withdrawn and more of the burden is borne by businesses themselves. Keeping an eye on how Mark II of the furlough scheme (Job Support Scheme) goes is important in the next six months to make sure small businesses are getting the support they need. Moreover, understanding what was successful about the original schemes is also necessary so any policy adjustments can be made when the next scheme is introduced in 2021.

Like other pandemics before it, this one will come to an end but for now we must keep calm and carry on supporting small businesses as much as possible.

Disclaimer:
The views and opinions expressed in this article are those of the authors and do not necessarily reflect the official policy or position of Xero.

The 2021 Budget: What the latest changes mean for your business 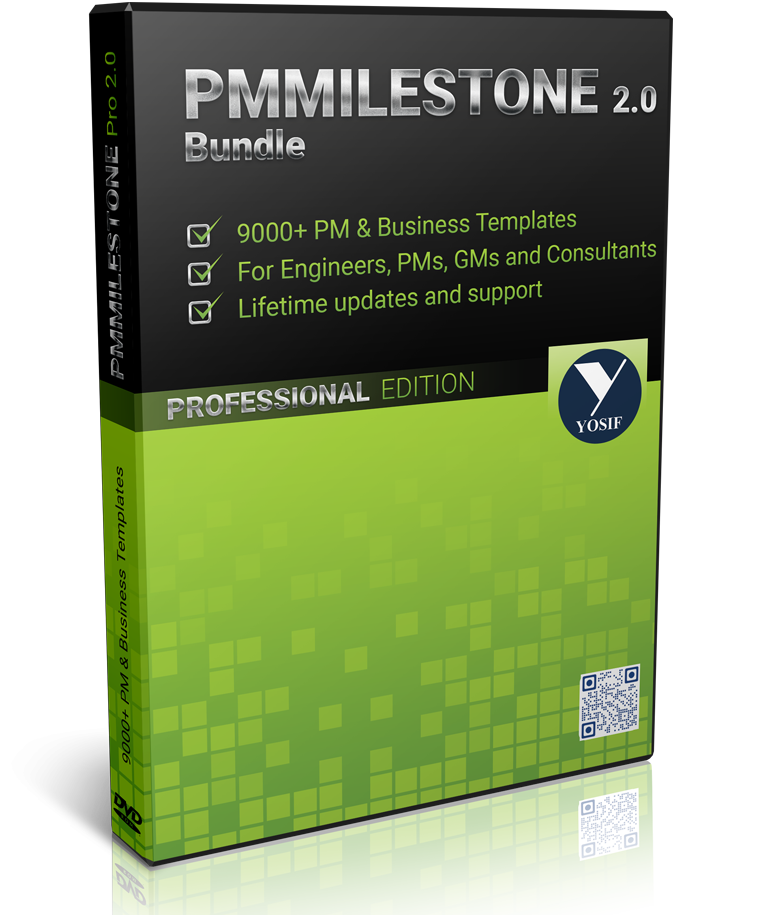